An Invitation to Appreciate Yourself as a Role Model (Yes…You…) 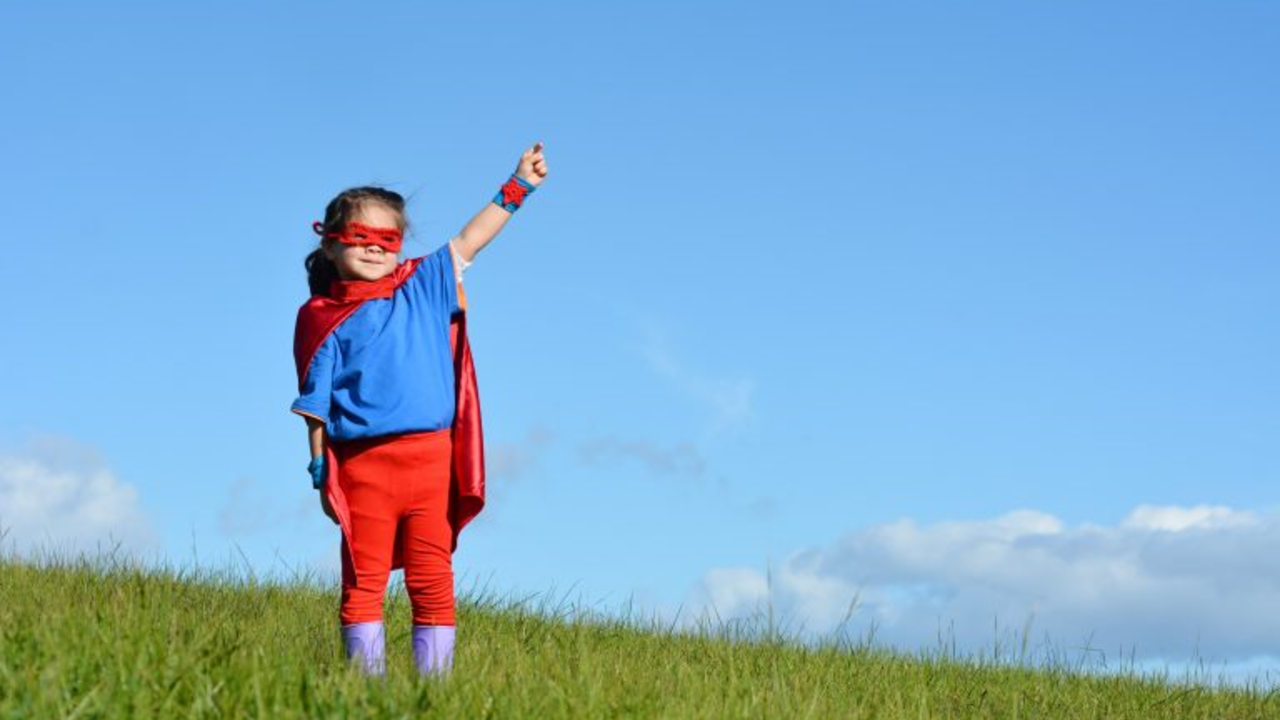 Many people believe that the ‘role model’ is something which is earned.

The title is almost bestowed.

A label which is given.

A role in itself.

~ a person looked to by others as an example to be imitated.

Over the years, I’ve met some extraordinary people — people who have worked directly for me, co-workers senior to me, peers, customers, partners and, of course, my friends.

The people whom I relate to most, admire, take guidance from or observe great behaviours and traits — it’s those people who become role models for me and help tweak my best self.

The label of ‘role model’ is frequently given to other people. Yet, not one we bestow upon ourselves.

I have become to recognise that those great people who I’ve identified — often struggle to accept they ARE a role model, both to me and those around them.

Now, don’t get me wrong, I am not trying to encourage unnecessary self-promotion, but the world is missing out.

The world cannot admire or imitate what it does not see.

2) You miss validation of your best self

How can you get feedback, develop, learn about your best traits, without feedback?

3) Missing out on promotion?

And as a by-product, when promotion comes around — are you known to those who need to know you? Can they see the traits and experience which matter?

Labelling yourself a role model, just in your head, requires confidence. Have you achieved ENOUGH? Or maybe the inner critic says — ‘maybe I am not quite there yet’ — ‘maybe in the next role or in 6 months’ by the measuring stick you use.

Sometimes the doubt is due to seniority. Individual contributors might say: ‘I can’t be a role model — I am not a manager?’.

Being a role model isn’t based on hierarchy. Your skills, advice and just who you are make you a role model. Being your best self every day.

Same for senior execs. Still the questions — are they senior ENOUGH? Knowledgeable ENOUGH?

Many senior executives don’t count themselves as role models, struggling to see their own value.

It’s not that surprising to learn that senior executives feel this way once you understand that estimates have cited over 70% of successful people suffer from Imposter Syndrome — the belief they will be ‘found out’ one day and their success will be short lived.

Validated in the real world when invited to conferences colleagues say ‘You should go — you are the role model’ or ‘I am not senior enough’.

It’s not about the employee count. Subordinates are not the only people who might want to imitate your behaviour. The greatest board level leaders are always looking for input/ideas and the only way to look is down!

So, I come back to my INVITATION to APPRECIATE yourself as a role model.

And unconditionally appreciate yourself as a role model. From today.

Appreciate the value in who you are and what you can share.

Think for a moment about YOUR skills, talents, traits, behaviours that you think others would value? Ask your colleagues, if modesty is getting the better of you!

The best way to validate your greatest attributes is to become an active role model.

If you are passive role model — you’ll be you. Every day. People will admire and imitate. But from a far, if lucky enough to catch a glimpse. And you limited improvements without feedback.

Or become active, you’ll be you. Every day. More people will know you, admire and imitate as you share your stories. As you pass on your skills, as you coach, you will receive feedback to tweak your best self.

For an active role model — the shop window is always open. Your best self on display, for everyone to see (including future employers).

By becoming an active role model, you will keep growing too. The people who learn from you, will give back to you too. They will validate your strengths by asking for advice.

Finally, the imitation of skills and behaviours becomes the norm, your confidence will boost so eventually you’ll accept yourself as the role model you have always been.

We hate SPAM. We will never sell your information, for any reason.

Stay connected with news and updates from inspir'em 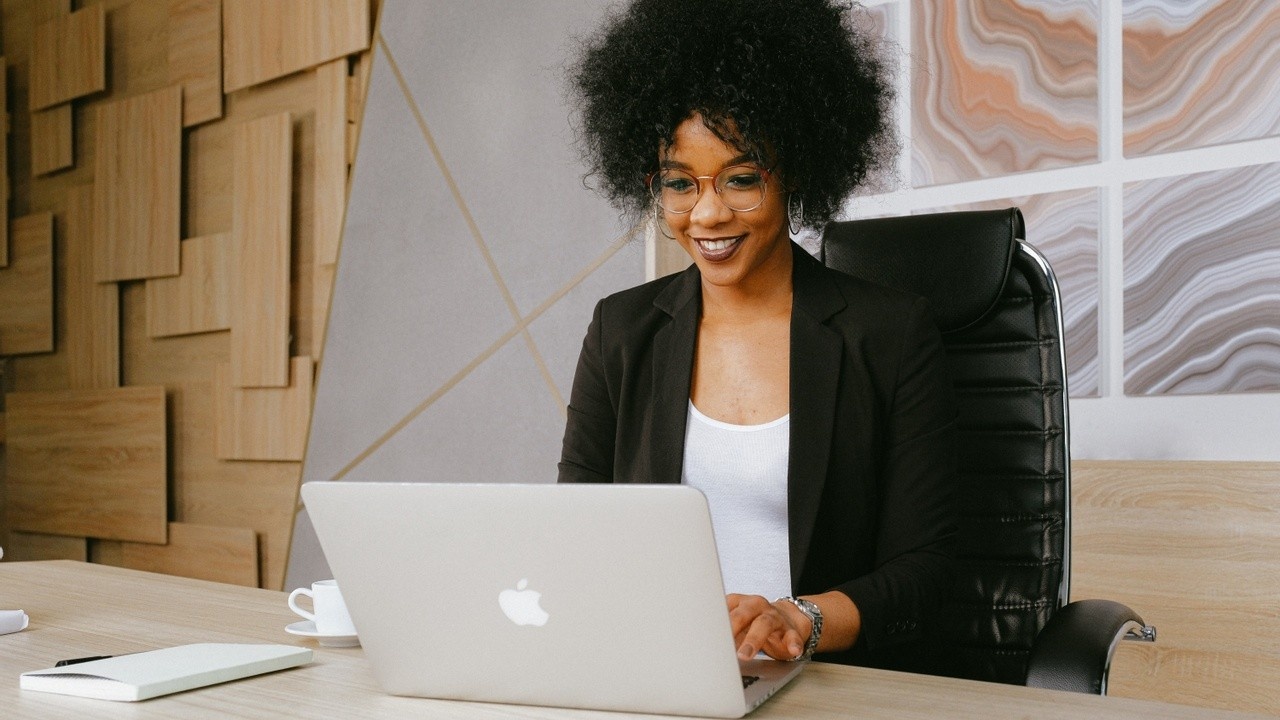